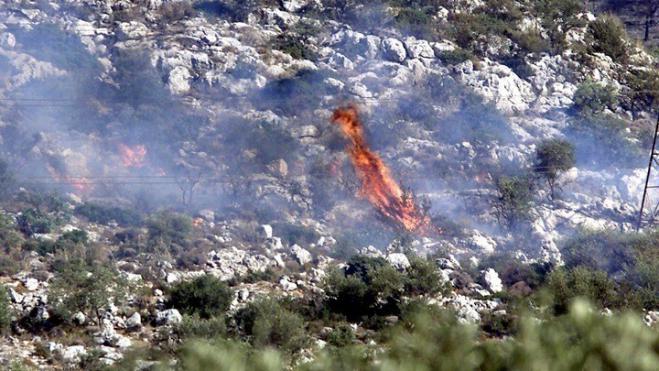 The wildfire that was burning for 16 consecutive days at the national forest of Valia Kalda between the villages of Vovoussa and Perivoli was finally set under total control. 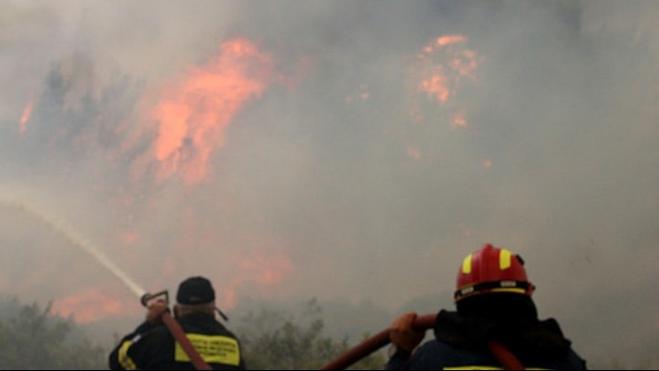 Firefighting forces battling a wildfire in the area of the Lira dam at the Soufli municipality, northern Greece, were reinforced on Thursday evening, said the Fire Brigade.

Some 102 firefighters with 29 fire engines and 4 ground teams are assisted by 6 water-bombing aircraft and 4 helicopters.

Soufli's Forestry Department Head Gianna Diagaki told Athens-Macedonian News Agency (ANA-MPA) that the 2km fire front  is moving southwardly, and it includes 4 large fire pockets set apart from one another by some 500m.

The third fire at Ilia's area of Varda is still full-fledged, and firefighters are trying to contain it, he added. It is burning a forested area, where 32 firefighters with 13 fire engines and 2 helicopters are battling the flames.

Two firefighters sustained burn injuries in the field at Ilia throughout the day Thursday, and have both been hospitalized.

At Agnanta, some 115 firefighters with 36 fire engines and 4 ground teams were assisted by 6 water-dowsing aircraft and 2 helicopters.

A precautionary evacuation of residents at the Pigadi-Kokla area was earlier sent out via the 112 emergency number, telling them to head towards the area of Simiza. 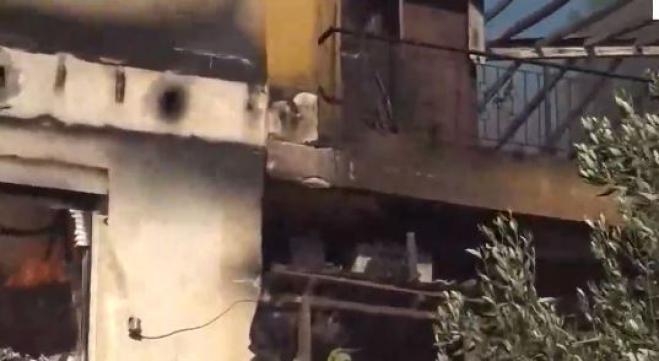 An 84-year-old man decided to end his life after seeing his house destroyed by the fire in Penteli.