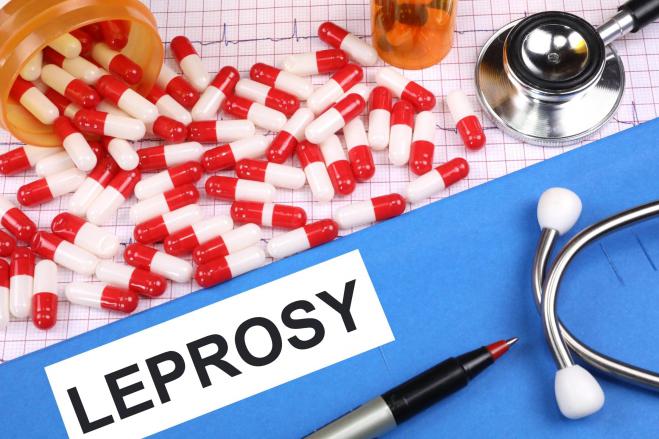 Two cases of leprosy have been detected in Greece. The first was detected last week at Attikon Hospital. 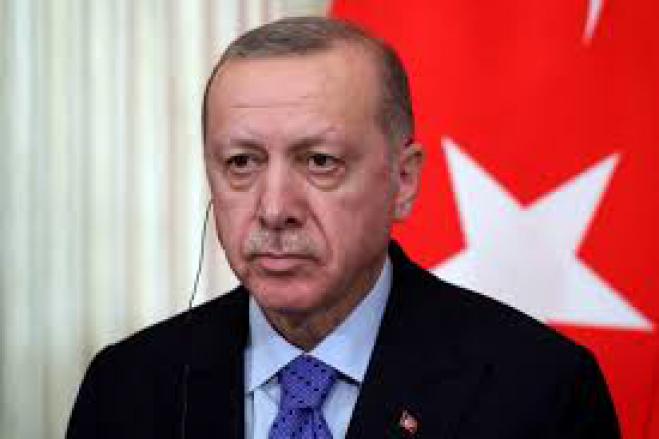 The successful visit of the Greek Prime Minister to the USA and his historic speech in the Congress, which was universally applauded, has not "sat" well at all in Turkey. On the contrary. In fact, it has sparked the anger Turkish elites, with Erdogan not only raising his voice, but making extremely provocative statements against Greece and Mr. Mitsotakis, unprecedented in terms of diplomacy and especially between leaders of states.

Erdogan's "Mitsotakis no longer exists for me" shows Ankara's enormous anger over the Greek government's moves in the diplomatic field and the fact that the Congress seemed to be on Greece's side, denouncing Turkish provocations and violations.

Athens, on the path of responsibility and composure, responded without raising the tone further, and in accordance with the principles of international law. "Greek foreign policy is strongly based on history, international law and our alliances, no matter how much it bothers some. (...) Our policy is a policy of principles ", was the characteristic answer of the government representative, Giannis Economou.

Erdogan: "Mitsotakis no longer exists for me, I will not meet with him again"

"He [Mitsotakis] no longer exists for me. I will never agree to meet him. We will continue our path with honest politicians," Erdogan said, noting that Turkey would not hold the Supreme Cooperation Council with Greece due to the Greek prime minister's statements against Turkey to US leaders.

According to Erdogan, although Greece and Turkey had agreed not to involve other countries in issues of bilateral interest, Mitsotakis went to the US Congress and criticized Turkey, warning that it should not be given the F-16s.

"We could have strategic cooperation talks with Greece, but after his last statements we have to review that as well. Mitsotakis had said 'not to involve third parties in this business', but he went and talked to the US about this issue," the Turkish president said.

"I do not think the United States will make its decision on the F-16s by looking at what Mitsotakis would say," Erdogan said.

"Currently in Greece there are ten [American] bases. Why? Who are they threatening? Why are these bases being built in Greece?"Here we are talking about a Greece that owes 400 billion euros to EU countries," said Tayyip Erdogan, adding: "Let him meet with whomever he wants and let him establish military bases with whomever he wants. Turkey is self-sufficient."

Erdogan unveils new submarines, with threats and warnings against Greece-Cyprus

Erdogan made the remarks after a "show" at the launching ceremony of the Hizirreis submarine, which took place at the Golcuki Shipyard, where he issued threats and warnings against the "bad neighbors" of Turkey, namely Greece and Cyprus.

It is recalled that "Hurriyet" had written that at the last meeting of the Central Committee of the AKP, Tayyip Erdogan, referring to the contacts of Kyriakos Mitsotakis in the US, expressed his deep dissatisfaction and said that "we must definitely reconsider the issue of the relationship ".

The result of this attitude was the unthinkable recent provocation, with two Turkish F-16s violating national airspace, flying at a distance of 2.5 nm. from Alexandroupolis.

And all this just a few months after the meeting he had with the Greek Prime Minister in Istanbul, where the climate was very positive.

For its part, the Greek government reacted strongly, but responsibly, to Erdogan's statements.

Government spokesman Giannis Economou said in a statement that the prime minister was defending Greece without violating international law. 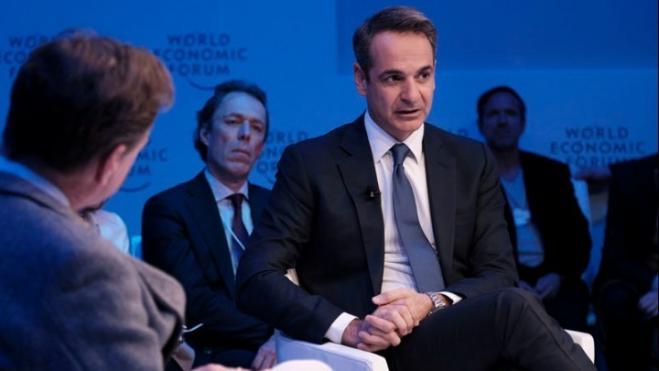