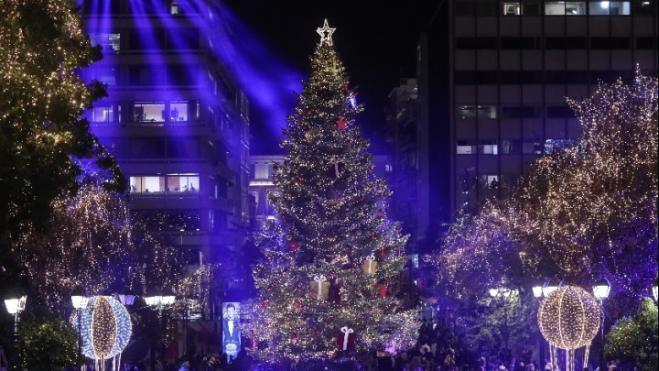 The City of Athens annual tree-lighting event for the Christmas holidays took place at Syntagma Square on Tuesday evening. 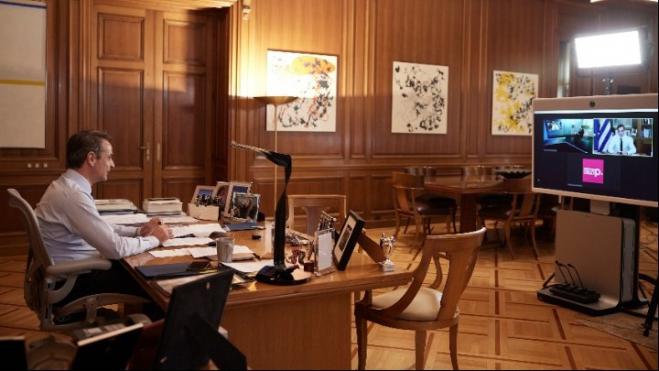 Prime Minister Kyriakos Mitsotakis spoke with Lord Karan Bilimoria, head of the Confederation of British Industry (CBI) in a chat broadcast on Tuesday at the organization's annual conference. 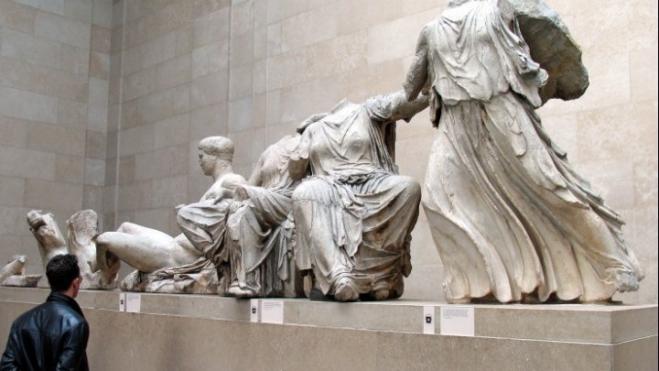 A new poll reflects the strengthening of Greece's arguments for the return of the Parthenon Sculptures to our country, based on the support of British public opinion.

YouGov asked 7,717 adults in Britain on Tuesday to answer the question "where do you think the Parthenon Marbles belong".

In all the individual categories of the respondents, according to information from SKAI television, ie by religion, gender, political beliefs, age and social class, the return to Greece is the prevailing view.

Indicatively, 49% of the Conservative Party voters answer "Greece" to the question compared to 28% who answer "Britain". The corresponding percentages among the voters of the Labor Party are 73% against 11%.

Boris Johnson: "As much as I understand the argument, I have to defend London's interests"

However, the Prime Minister of the United Kingdom, Boris Johnson, although he understands what the argument entails, must act in favor of London. At least that is what the Guardian newspaper reveals.

The newspaper published a reply letter from 2012 of the then mayor of London Boris Johnson to a New Democracy official in Ilia, in which the current Prime Minister of the United Kingdom wrote that "in an ideal world it is certainly true that the Parthenon marbles should never have been moved away from the Acropolis ".

However, when asked by George Chinos to return the Sculptures from the British Museum in view of the lighting of the Olympic Flame for the London Games, Mr. Johnson had responded negatively.

As he explained, in his view the departure of the sculptures from the British Museum after more than 250 years would be a "serious and incurable loss".

Boris Johnson concluded: "As much as I understand the argument for rehabilitation in Athens, I feel that in the end I must defend the interests of London."