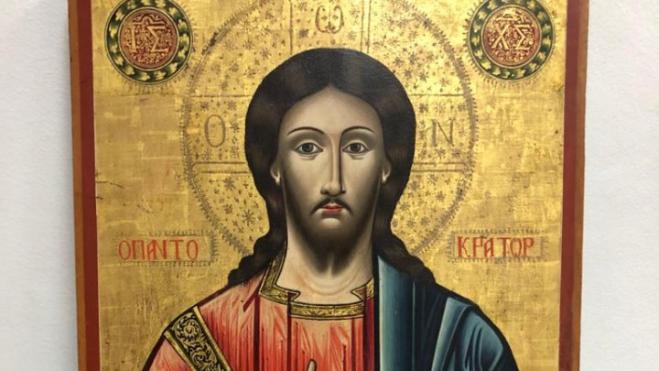 The Vespers of Friday afternoon are a continuation of the Royal Hours. During this service, the removal of the Body of Christ from the Cross is commemorated with a sense of mourning for the terrible events which took place.