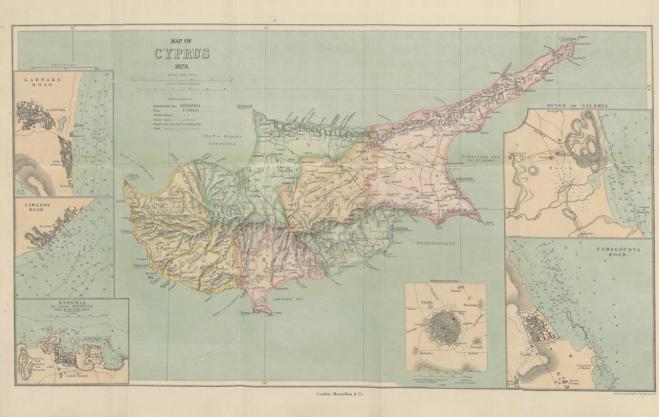 Although DISY (Democratic Rally) was the winner of the parliamentary elections in Cyprus with significant losses due to the wear and tear of its many years in power, the opposition could not take advantage of this decay. Abstention was the real winner of this election reaching record levels, at 34.28%.

The parties did not persuade their voters to leave the beaches of Limassol, Paphos, and Ayia Napa and go to the polls.

In fact, what the voters are waiting for now is the presidential elections and the successor of Nikos Anastasiades. But for that they have to be patient for another two years.

The ballot box did not even bring calm for parties that many wanted. This is because the election results opened new fronts, this time within the parties. The next day will be difficult especially for the (communist) AKEL which lost a lot of support.

The results also show that it is not ruled out that there will be changes in the leadership of the parties until presidential elections roll around.

Thus, with its victory, DISY (a party founded by the late Glafkos Clerides and from which Nikos Anastasiades hails) despite its losses and the fall in percentages, emerged victorious again, allowing party leaders to speak of "punishment of the opposition" by referring to AKEL and DIKO.

On the contrary, AKEL and DIKO (party founded by Tassos Papadopoulos) speak of a victory of "corruption, scandals, and vested interests".

Nevertheless, Nikos Anastasiades seemed satisfied with the results, saying that "the people have spoken."

In particular, the former powerful AKEL (which was also supported by Greek party SYRIZA through announcements) saw its electoral base shrink to 22.34% and now at the party headquarters they see the day after with concern and some chairs are creaking.

The Secretary General of the party Andros Kyprianou now seems to seek to postpone the internal party discussion as far as possible in order to calm things down.

DIKO survived, retaining its 9 seats, although with 3.2% lower percentages.

However, in relation to AKEL's losses, the plans inside and outside Parliament need to be revised.

The main parties of the opposition garnered 33.6%.

But what worried the democratic forces the most was the rise of the far-right ELAM (sister party of Greece's now defunct Golden Dawn party) which saw its percentages rise and most importantly took fourth place forcing the (socialist) EDEK (party founded by Vassos Lyssarides) to fall to fifth place and allowing a sixth party Marios Karoyan's DIPA (which had split from DIKO) into Parliament. These got 4 seats each. The Ecologists were the seventh party in parliament with three seats.

What is also important is that in these elections for 56 deputies, the national issue of Cyprus, took second place and the main interests were scandals and corruption as well as the pandemic without the opposition being able to take advantage of what the voters wanted. 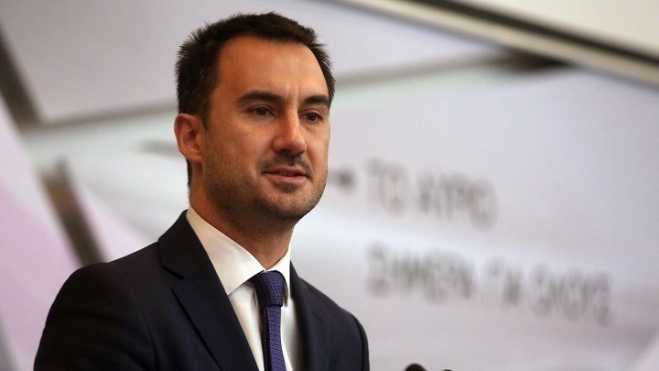 The final proposal allowing Greeks living abroad to vote in Greek elections was presented to Interior Minister Alexis Charitsis on Monday by a committee of experts of the Interior and Foreign Affairs Ministries.

Within a few hours the US polls open for the midterm elections and the Democrats are mobilizing.