The thrilling voice which echoed some of the most exciting moments of Greek basketball has been silenced forever. Filipos Sirigos, famous Greek journalist, has passed away at age 65.

Τhe Pan-hellenic Coordination Committee of Animal Welfare Unions has sent a letter to the relevant prosecutor asking for his intervention in tomorrow's match between PAOK and visitors from Kazakhstan Shakhter Karagandy in the event the visiting team follows its custom of slaughtering a sheep before the game.

The animal welfare watchdog also sent its letter to the ministries of agriculture and culture, to PAOK, the Greek Football Federation, and the Thessaloniki prosecutor expressing concern over animal abuse, noting that "we respect the religious traditions and cultures of other peoples, when it does not include the abuse of animals."

In the letter it is explained that the practice was recently banned in Scotland by UEFA. The issue will b e discussed in tomorrow's police briefing ahead of the game.

However, in a press conference, Shakter coach Victor Kumikov noted that it was a local tradition that would not be repeated on the playing field. 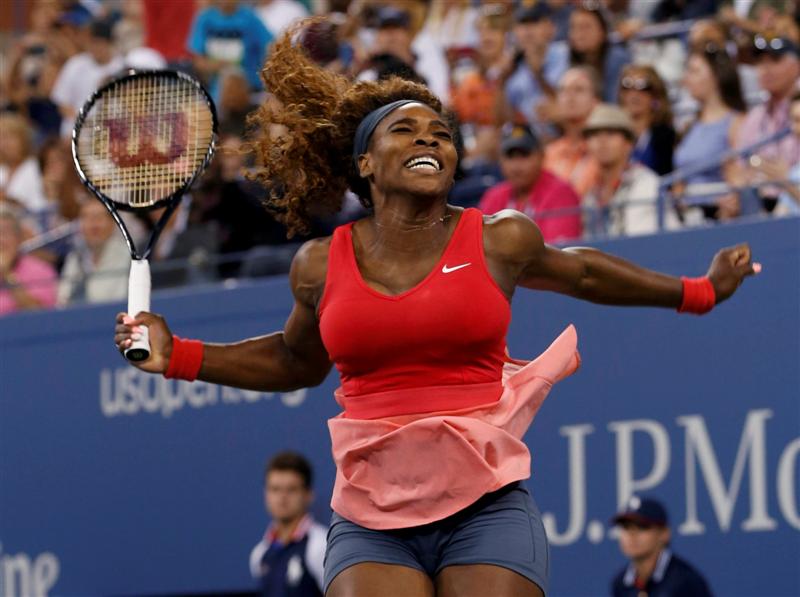