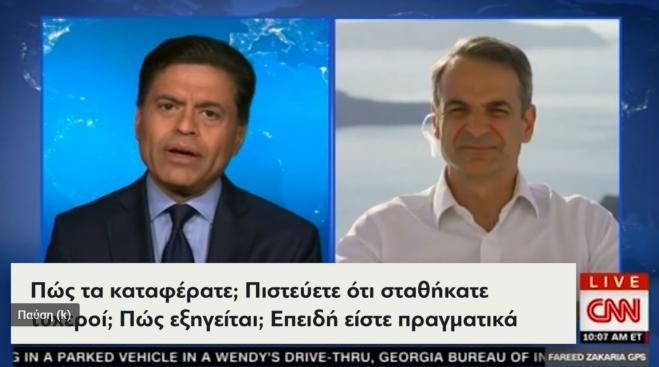 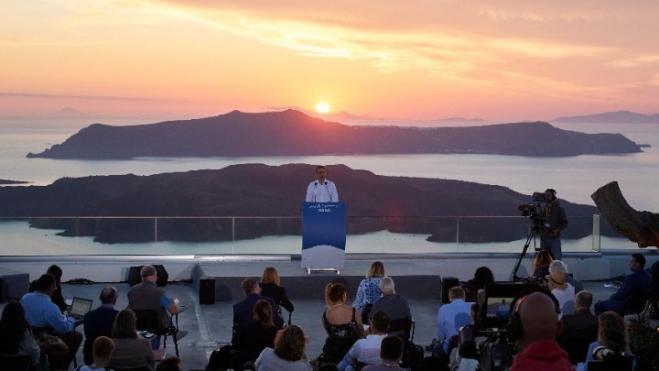 Addressing correspondents of international media at the iconic island of Santorini on Saturday evening, Prime Minister Kyriakos Mitsotakis spoke about how the summer tourism season will officially reopen on Monday and presented his detailed insight on the government's plan for the next day in the country's most prominent industry, after the coronavirus pandemic. 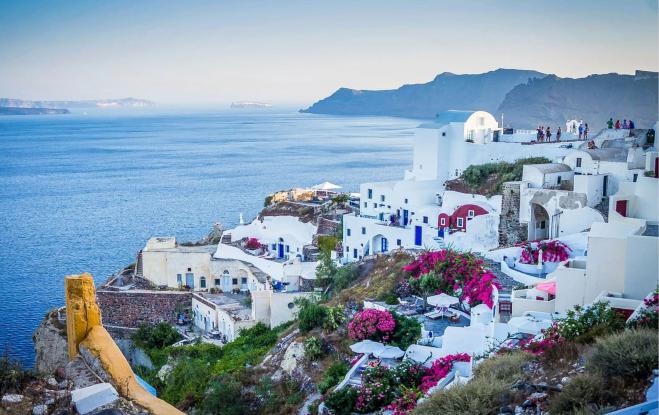 Our friend Marinos Charalampopoulos and Travel Inspiration offers us a unique view of the cosmopolitan Santorini, and her "cinderella" sister Thirasia.

Many thousands of years ago, in the Late Bronze Age, the catastrophic eruption of a volcano that blew 30 billion magma into the air in the form of pumice and volcanic ash, split a "round" island in two and forever changed their common fate.