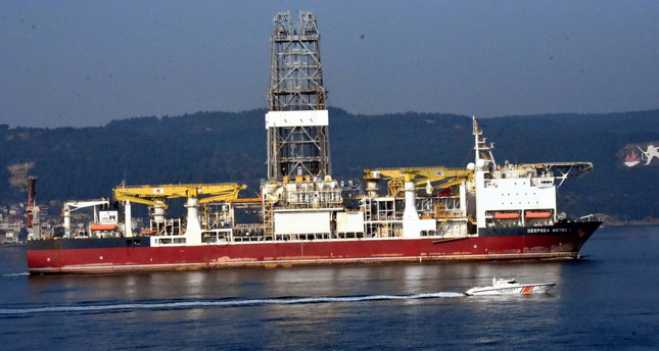 Speaking to CNN Turkey, Albayrak, who also the son-in-law of President Recep Tayyip Erdogan, said According to what he said: “the Mediterranean is not the lake of the father of anybody, we also have territorial waters and we have to give our battle to the end.”

“We have already dispatched the “Fetih” and soon the “Yavuz” will also be sent”, he told the network.
Meanwhile, Turkey’s Foreign Minister Mevlut Cavusoglu reiterated the Erdogan government planned to dispatch a second drilling ship in the area during an official visit in Kyrgyzstan.