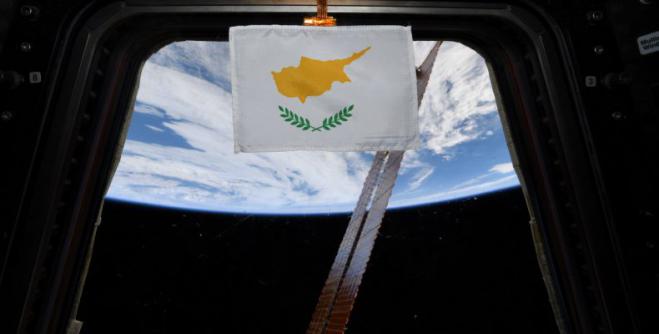 Two spectacular satellite images of Cyprus from a space station, were posted on Twitter by NASA astronaut Andrew Morgan.

Morgan even wrote about the island of Cyprus and the south of Turkey, as well as the Taurus mountain range that can be observed by satellite. According to the astronaut, who also put the Cyprus flag on the space station, the view allows one to see clearly the Aegean Sea and the mountains of Bulgaria. 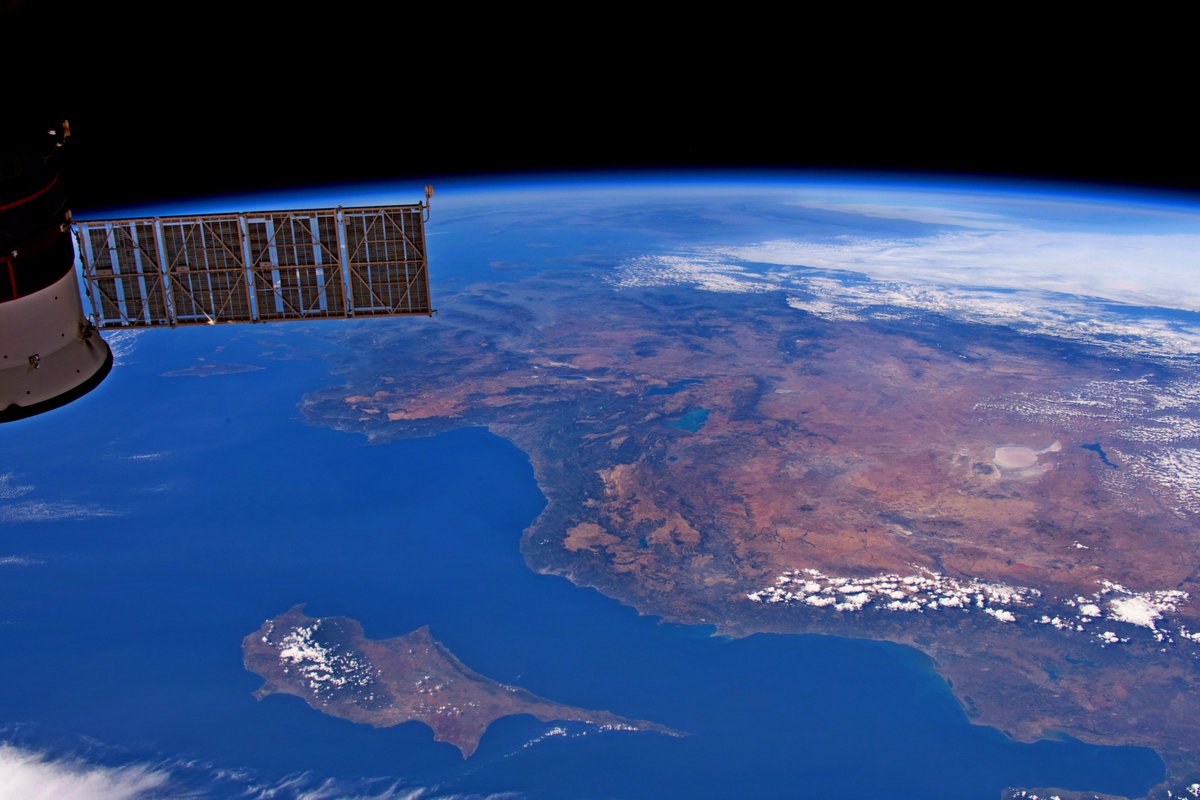