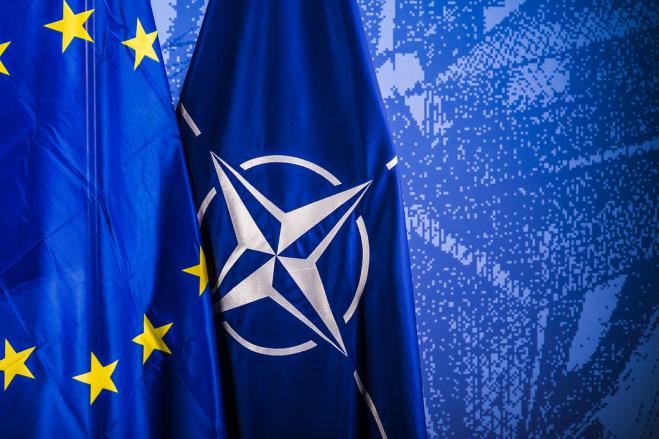 The NATO Summit went smoothly for Greece, as Turkish President Recep Tayyip Erdogan made no reference to Greek-Turkish relations and did not raise the issue of the demilitarization of the Aegean islands.

What prevailed at the Summit was Turkey backing down on the issue of the accession of Finland and Sweden to NATO, but also the trade-offs received by the Turkish president to undertake this move.

However, there is satisfaction in Athens as in the meeting between Erdogan and US President Joe Biden, a message was sent about the need to maintain stability in the Aegean, as a White House statement pointed out.

Athens, sees the White House statement as a clear message to Ankara concerning provocations in the Aegean, at a time when NATO is in need of unity. In essence this is a message for Turkey to respect the territorial integrity of Greece, and a condemnation of any challenge to Greek sovereignty and sovereign rights.

The question, of course, is what Erdogan will do. Will he stay quiet and de-escalate tensions, or will he once again flex his arsenal of provocations.

Greek Prime Minister Kyriakos Mitsotakis, who attended the NATO Summit in anticipation of possible provocations from Erdogan, simply stressed the importance of unity within the Alliance, and speed and determination in dealing with the Russian invasion of Ukraine and the need to continue in this direction.

Mr. Mitsotakis underlined that the unanimously decided upon sanctions are very crucial for both substantive and symbolic reasons, and reiterated that Greece stood by Ukraine from the very beginning. The Greek PM pointed out that the Russian invasion has made it clear that the NATO's mission to defend the territorial integrity of members, human rights, and international law is not just hollow rhetoric.

What's  expected in the near future

However, it remains to be seen whether Turkey will return in the next period with a new barrage of provocations, or will lower tones, for whatever reason it deems fit.

For Ankara, however, "stability in the Aegean" is directly linked to the "demilitarization" of the islands, which Erdogan did not bring up during the Summit, but which was an issue that he had said in all his statements that he intended to raise in his talk with Biden, along with issue of American bases on Greek soil.