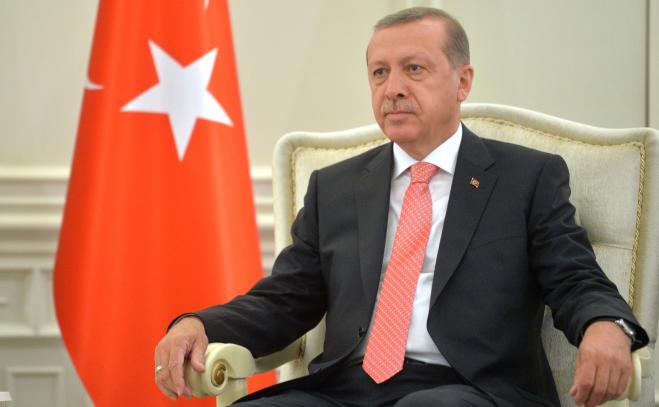 The Turkish opposition is harshly criticizing Recep Tayyip Erdogan for his presence oat the NATO Summit, while noting that "you're always changing views and policies and you may even become Mitsotakis' best man".

Specifically, according to what SKAI correspondent in Istanbul Manolis Kostidis broadcast, he stressed that there is a disagreement in the Turkish press regarding Erdogan's presence at the NATO Summit. "Hurriyet" newspaper says "Turkey has won", "Sabah" newspaper says "Erdogan returns home a winner", while "Cumhuriyet" newspaper says that "he was boisterous in Ankara, he was silent in Madrid". At the same time, the newspaper "Sozcu" reported that "he was deceived" about the position taken by Turkey on the accession of Sweden and Finland to NATO.

The SKAI correspondent also stressed that some time ago, Turkey was questioning the sovereignty of certain Aegean islands, while at the same time shouting loudly for the demilitarization of the islands, while there were voices saying that even the Dodecanese are Turkish. In his meeting with Erdogan, Biden called for peace in the Aegean, in Syria and consequently in the eastern Mediterranean, and for any disputes to be resolved immediately.

On the contrary, the representative of the Republican People's Party, Ozgür Ozel, stated: "Recep Tayyip Erdoγan said "for me Mitsotakis is no more" , after the180-degree "about face that he made, then we should not be surprised if next month Erdogan himself becomes a best man at a wedding ceremony of Mitsotakis. "Every word he says has no value where at this point!"

Official request of Greece for F-35 -Shock in Turkey

Intense concern prevails in Turkey after Greece's moves to acquire 20 + 20 F-35s from the US, as reflected in the Turkish press. On the one hand, Turkey received a promise from Joe Biden for the modernization of its F-16s and on the other hand, Greece modernizes its F-16s and receives the Rafal jetse.

Today's Turkish newspapers, as reported by Manolis Kostidis, report that Greece is trying to change the balance by acquiring both the French Rafale and the American F-35.