The matter of sanctions against Turkey was one of the issues on the agenda of the European Council after talks on the Brexit debate. 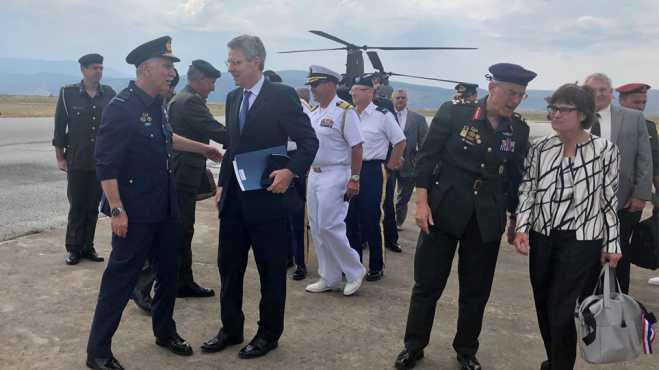 A message to Turkey to stop escalating through "provocative actions" was sent by US Ambassador Geoffrey Pyatt at the same time that Turkey through Energy Minister Fatih Donmez not only confirmed that drill ship "Fatih" has been drilling into the Cypriot EEZ but announced that Ankara is already sending a second such ship there.