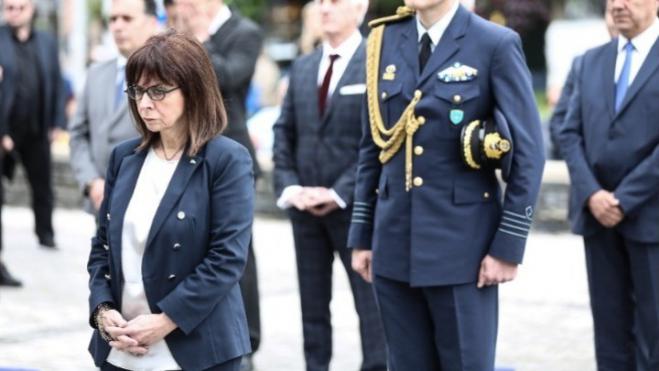 The President of the Hellenic Republic Katerina Sakellaropoulou is paying a visit to Komotini on Friday as part of her three-day visit to Thrace. 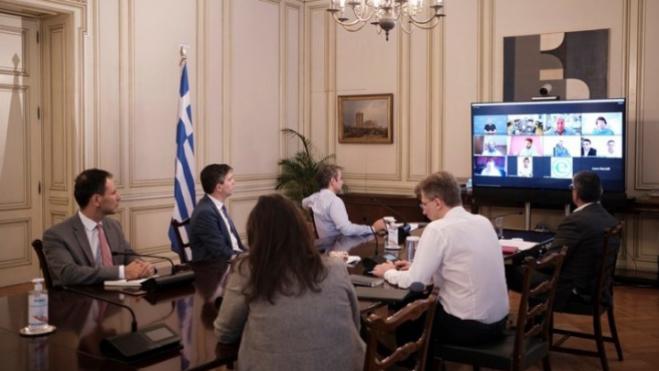 Prime Minister Kyriakos Mitsotakis had a discussion via video conference with the founders of Greek technology companies that succeeding in attracting foreign investment during the pandemic, as well as representatives of the major multinational firms that placed their trust in the Greek startups, giving a vote of confidence. 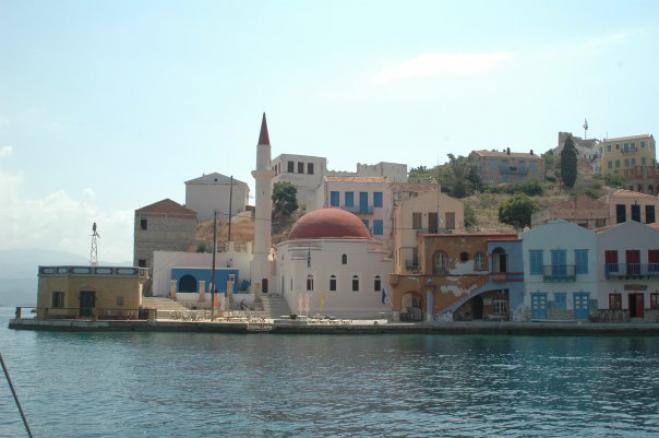 The 5th "Beyond Borders" International Documentary Festival 2020 held at Castellorizo island in August 23-30, will showcase a total of 24 films in the documentary genre, 18 feature-length films and 6 short films. 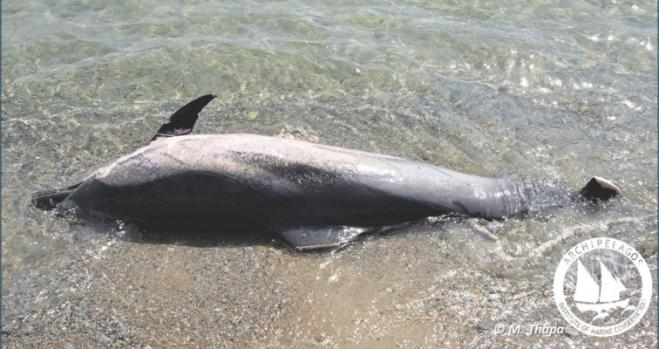 A seal and tree spinner-dolphins were found washed up on Greek islands' shores in the last few days, the 'Archipelagos' Institute of Marine Conservation reported on Thursday, tortured and mutilated.
The seal, found in the northern Dodecanese islands, was discovered with its hind flipper tied in a rope, while the three dolphins, located at three different areas in the northern Aegean, were found with flippers removed, most likely by a knife, says the institute; it added that these were evidently cut off purposely to drown the dolphins.