The annual conference "Capital Link Invest in Greece Forum: A New Era - A New Direction for Greece", will be taking place, as an in-person event only, on Tuesday, December 14, 2021 at the Metropolitan Club in New York. The event is held in cooperation with NYSE, and with the support of Lead Sponsors, CITI & Tsakos Energy Navigation (TEN) Ltd. Based on current trends, we expect to host this event as a physical forum. Attendance is open only to fully vaccinated attendees. We will, of course, monitor developments closely and will adapt accordingly.

"The strategic priority of the Greek Government is the strengthening of high quality investment plans and the promotion of green entrepreneurship that gives high added value to tourism", stated in an interview given to Newsweek the Minister of Tourism Vassilis Kikilias. 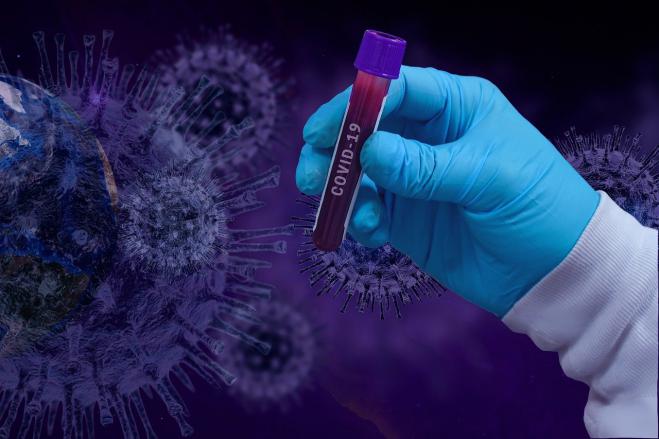 The concern for the Omicron variant is at its peak, which may not have appeared in Γρεεψε so far, but it is spreading in Europe. 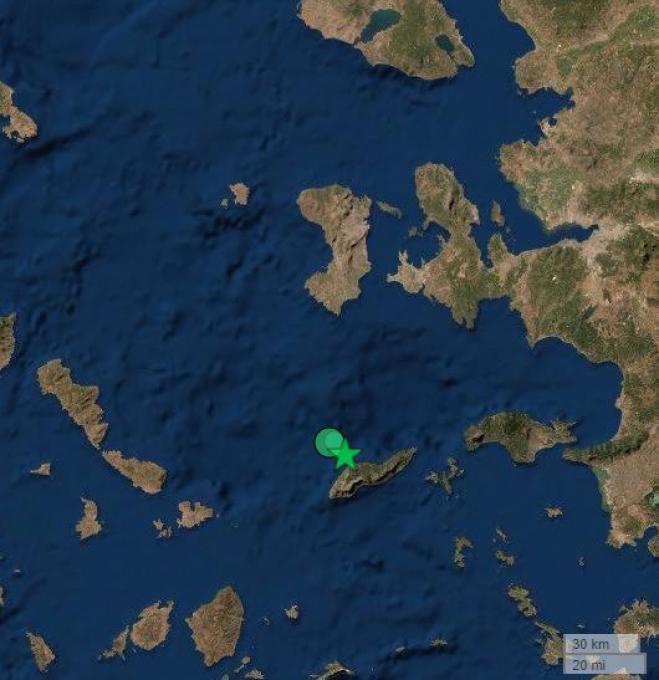 A strong earthquake off Ikaria was registered shortly after 6 in the morning .

Specifically, there was a seismic tremor of magnitude 5.1 on the Richter scale with the first data indicating a epicenter 20km northwest of Ikaria.

The focal depth of the earthquake was 17.5 km.

Nine minutes later there was another strong earthquake measuring 4 on the Richter scale also at the same point, 23 kilometers northwest of the island. The focal depth of the second vibration was 24.3 km.

Samos and Chios feel the shock

The earthquake was felt in Samos and Chios.

As Mr. Lekkas stressed, the earthquake in Ikaria can not affect the Samos fault, as it eased last year, so there is no concern.