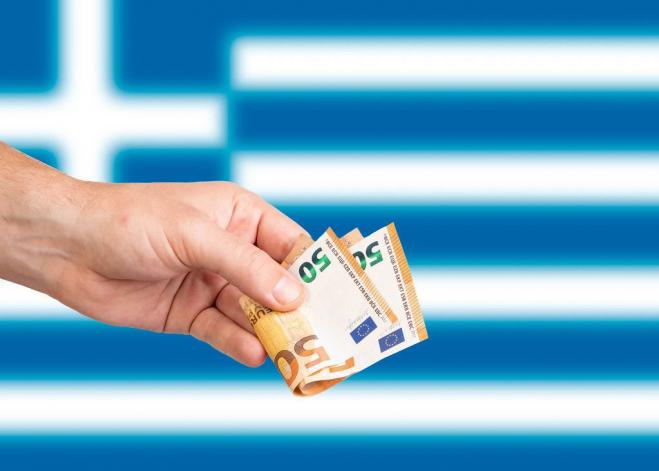 The new issue of a 5-year bond of the Hellenic Republic was exceeded more than eight times, as the offers exceeded 20 billion euros, with the interest rate being limited to 47 basis points on mid swaps, while PDMA is expected to raise 2.5 billion euros. .

It should be noted that the intention of Public Debt Management Agency (PDMA), which has already raised 8.8 billion euros, or 11.3 billion euros if one adds in the latest issue, is to raise possibly a larger amount than the 12-14 billion euros estimated for in 2021.

According to JP Morgan’s calculations, although the ECB is still buying Greek bonds at a rate of 2 billion euros per month (with an average maturity of 8.8 years), in 2021 it could acquire a total of 18 billion worth of Greek securities. billion euros, something that also supports any new moves by PDMA. The increased funds that could be raised will be used later, when interest rates will rise and economies will recover to reduce debt faster.

Meanwhile, PDMA raised 812.5 million euros from the issuance of 3-month interest-bearing government bills with a negative return of -0.40% from -0.32% in the previous issue of April. The coverage ratio was 1.98 from 2.08 in the April version. The settlement date is set for May 7th.