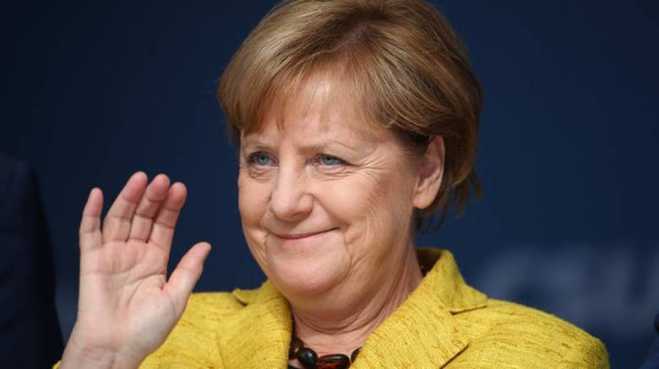 Angela Merkel will arrive in Athens, on Thursday afternoon, for a two-day visit to Greece.

Angela Merkel, who last visited Greece 4 years ago, will have a meeting with Prime Minister Alexis Tsipras at Maximos Mansion and with Prokopis Pavlopoulos according to protocol.

On Thursday January 10, 2019 the German Chancellor will arrive at "Eleftherios Venizelos" Airport at 17:30.

At 18:10, Angela Merkel will meet with the Prime Minister, Mr. Alexis Tsipras, at the Maximos Mansion.

There will be statements to the media about 19:40.

On Friday, January 11, 2019 at 9:45 pm, the German Chancellor will place a wreath at the Unknown Soldier's Memorial and at 10:00 will be accepted by the President of the Republic, Prokopis Pavlopoulos, at the Presidential Palace.

Merkel will depart from Athens at 16:30.