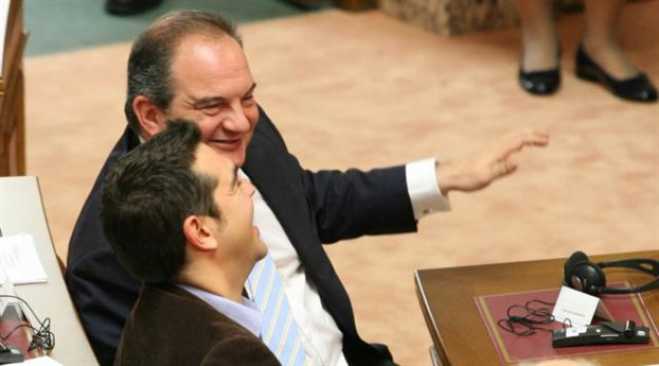 Υesterday's assault levelled by Prime Minister Alexis Tsipras against former PM Kostas Karamanlis has caused another stir within and outside of parliament.

Alexis Tsipras, referring to the 2004-2009 period, said that "Karamanlis is responsible for the country getting trapped in the snare."

Both Panos Kammenos and Messrs. Papageorgopoulos, Quick, and Papakosta and Kountoura should now support and reiterate this position of the Prime Minister, which brings them against wha they have maintained publicly to this point.

The stance of, former Karamanlis close associate and former minister, Vangelis Antonaros's towards these statements by Tsipras, will be interesting to watch, as he appears to praise both Alexis Tsipras and Kostas Karamanlis.