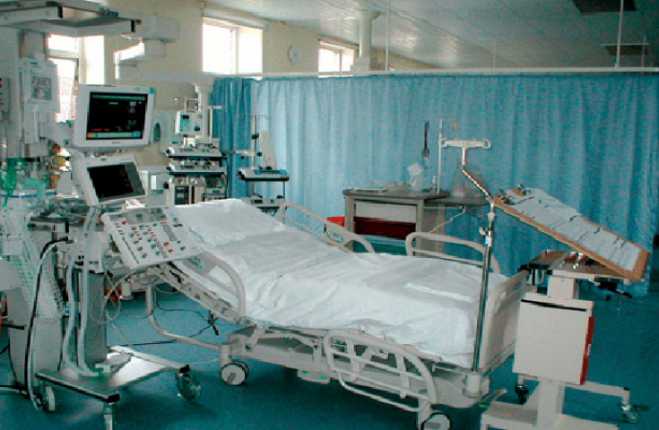 An alarm has been sounded by Greek health authorities due to the many cases of the influenza virus and the 39 deaths recorded due to the virus.

Another incident that occurred in Rhodes on Saturday with a 33-year-old who was hospitalized Friday afternoon is being examined to see if he is linked to the flu virus as reportedly the unlucky man had a high fever and reportedly had not been vaccinated for the virus despite the fact that his health was bad.

However, so far cases are still mounting, the chairman of the center for contagious diseases KEELPNO said yesterday that "in 10 days we will know if it has reached some plateau, if it has reached the highest point" adding that "even when the flu recedes will have enough cases for the next few weeks."

With regard to vaccines that are in short supply, the KEELPNO chairman argued that "50,000 doses of vaccines will be on the shelves soon", attributing the shortage to the fact that "all citizens bought them when the vaccines had to be used".