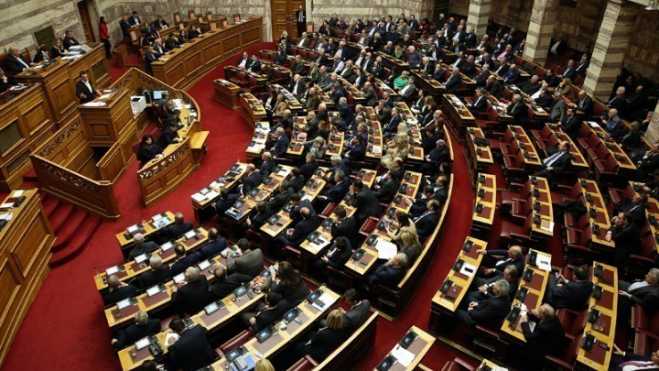 The two-day debate in Parliament on the Constitutional Revision will start on Tuesday, at 10 am, and is expected to be concluded with a roll cast vote on Thursday.

During the discussions that took place in the review committee, which completed its work in 18 meetings in 2.5 months, the two largest parties found a common place on six issues, with SYRIZA voting for two proposals of the main opposition and New Democracy giving a positive vote to five.