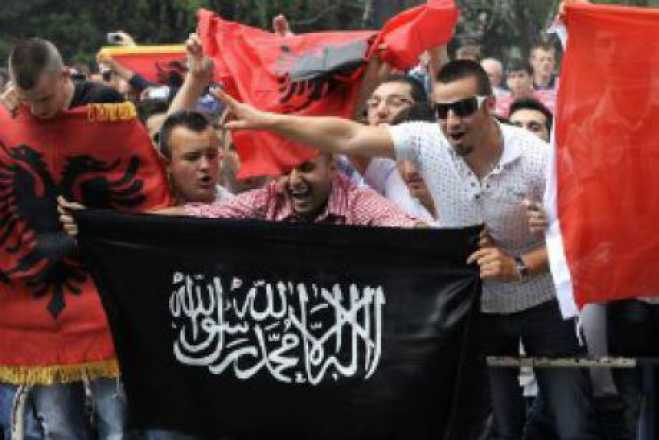 The Interior Ministry of FYROM (which includes the police and intelligence services) and the US embassy in the country both issued warnings last night of a possible terrorist attack.

Initially, the interior ministry announced that it was in possession of information about ISIS-related extremist elements that planned a terrorist attack in the country, and that police investigation “detected objects and devices related to a possible attack”. The announcement did not specify which objects and devices were identified and at what point.

Shortly thereafter, the US Embassy issued a statement warning of the possibility of a terrorist attack and stressing that “terrorist groups and individual elements inspired by extremist ideology intend to attack citizens, including US citizens abroad.”