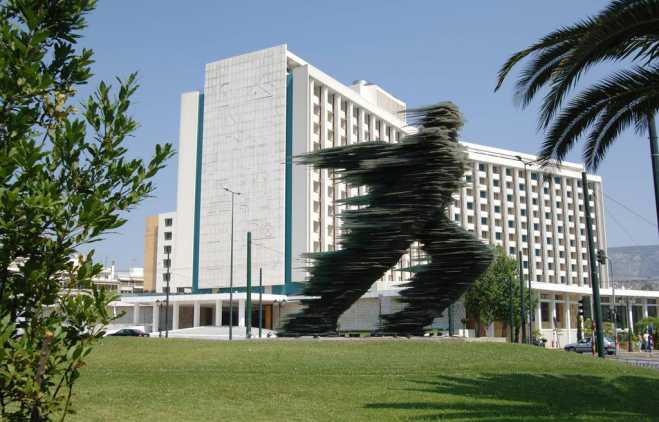 Konstantakopoulos Group's TEMES announced today the acquisition of the control of Ionian Hotels and Enterprises SA, the owner of the Hilton from the Turkish group Dogus

The first divestment of the Turkish Dogus group by Ferrit Sahken marks the agreement to acquire control of Hilton Athens by TEMES of Costa Konakopoulos Group, owner of Costa Navarino.

TEMES today announced the signing of an agreement to increase its participation and acquire control of the company Ionian Hotels and Enterprises SA, the owner of the emblematic building in the center of Athens managed by Hilton.

TEMES proceeded to an agreement to increase its stake to 51%, acquiring control of Ionian Hotels and Enterprises SA while 49% was acquired by a company affiliated with the Olayan Group, a shareholder of TEMES. This percentage was previously held by D Hospitality B.V., a subsidiary of the Dogus Group.

Although the Turkish group has repeatedly announced that its holdings in Greece (at Hilton Athens, Asteras Vouliagmenis and marinas) would be the last to liquidate, it is now being forced - under the burden of debt obligations and pressures from creditor banks - to liquidate its major stake in Hilton Athens.

Rumors have it that the Olayan group also takes an active role in the Astersa issue, which is likely to be the next liquidation by the Turkish group, while it appears to be currently holding marinas where it has established a consortium for the wider Mediterranean region with EBRD, through subsidiary D-Marine.

For its part, TEMES underlines that it had an "excellent cooperation with the Dogus Group, which laid the groundwork for future synergies in hospitality and catering."

The conclusion of the agreement is subject to the approval of the Competition Commission.