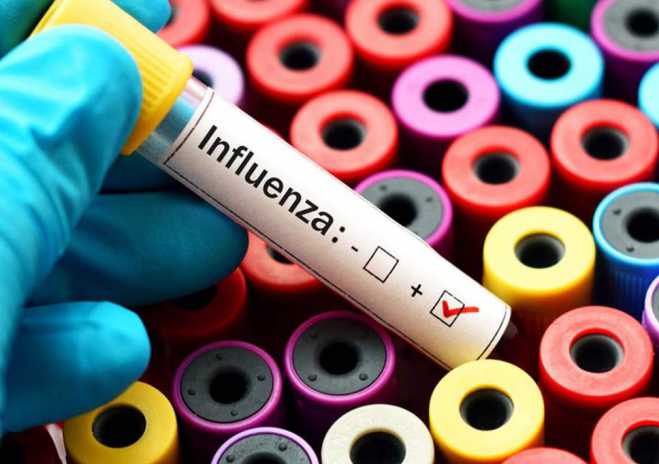 There were 17 new deaths in Greece as a result of complications from the flu in the one-week period from February 18-24, raising the total death toll for the current flu season to 91, the Hellenic Centre for Disease Control and Prevention (HCDCP) announced on Thursday.

According to its weekly bulletin, 97 pct of those that died had contracted type A influenza and mostly the H1N1 strain of the virus.

HCDCP said the flu epidemic remains at its peak, with no decline in the rate of deaths, and repeated the importance of flu vaccines as the best protection against the disease. The incidence of flu cases between February 18-24 was, however, smaller than in the previous week, February 10-17.

A total of 287 clinical samples from all areas in the country were tested between February 18-24, of which 103 tested positive for flu viruses, with 97.1 samples testing positive for Type A and 2.9 pct for Type B.