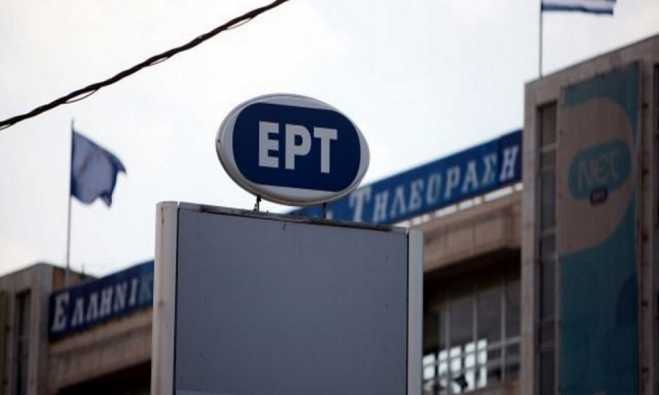 The Hellenic Radio Television (ERT) Workers' Union launched a violent attack on the ERT administration as well as the leadership of union POSPERT, pointing out that after the latest developments, the company looks like a captainless boat in a stom.

With their announcement, ERT employees say, inter alia, that the miserable representatives of POSPERT in the service councils, rather than seeing the root of the problem, are seeing themselves as judges and are peddle favors as they please. "As for the Administration, despite its explicit commitment to change, as we said, it does not want to" break eggs ". In this way, ERT is daily becoming the ridicule of society," the workers said, listing a series of events that took place recently in ERT.

- Physical attacks between colleagues due to nonexistent heads and directors.

- Continued dysfunctions in the Saturday football matches that we are supposed to show in parallel (do they have any responsibility and if so who does?).

- Removal and bleeding of sections that were once the pride of ERT.

- Pending General Managers (it is not their fault) that can not get or be asked for responsibilities. Who knows that ERT has exclusively the last interview of Yannis Behrakis and it has not managed to play it in his memory to this day (the Administration knows it !!!).

- According to the previous CEO, ERT is giving 25m euros a year to Greek football. We have also seen it recently in the PAO OLYMPIAKOS match which was interrupted due to the invasion of fans on the pitch. Fine redevelopment! Will ERT seek compensation ?!

- For the "priceless" product called Greek football, according to Minister Vassiliadis, which great mind had the idea to play the derby of the ancient opponents only on ERT Sports and not, at least, in parallel transmission on ERT1, to give all citizens access. Negligence?

- Threats to colleagues by Directors.

- Unreasonable and fraudulent claims by show anchors that they will show us
their nasty side.

- Hidden meetings for broadcasts made without any obligation (ordered by whom?).

- Continuous depreciation of colleagues and specialties, now also rubber-stamped by the administration.