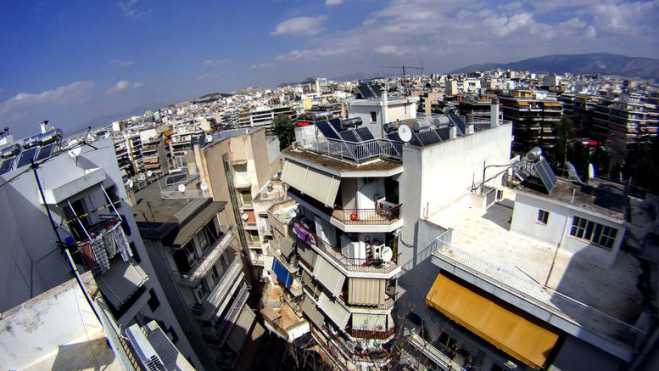 The upward trend in real estate prices in Greece will continue - at a moderate pace - in the next 12-18 months, Moody's estimates.

Real estate prices rose 1.5% on average last year, for the first time after 10 years, mainly due to improved macroeconomic environment and high foreign investment in housing, the rating agency said in a report.

"We expect house prices to continue to moderate in the next 12-18 months, which will be positive for Greek covered bonds, RMBS and banks," said Miguel Lope Patron, vice president of Moodys and one by the analysts who drafted the report.

The rise in prices will be moderate due to high real estate taxes, population decline, high interest rates on new housing loans and a limited increase in housing loans by banks, as they continue to focus on "red" "Loans, says Moody's.