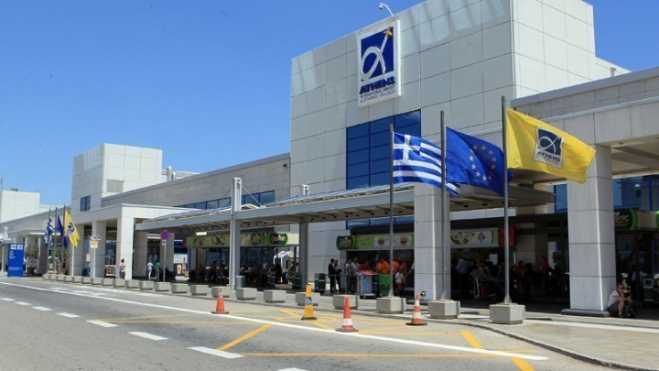 The Athens Airport "El. Venizelos" won the first prize in the category 'Over 20m pax' (+20 million passengers per annum) at the Routes Europe 2019 awards held in Hanover on Tuesday.

Greece's largest international airport won against substantial airport competition from Belgium, Denmark, Germany, Norway and Russia, following a vote exclusively by airlines, which reward excellence in aviation worldwide.
In the same category, Brussels airport won the second prize, while top contenders also included the airports of Copenhagen, Munich, Oslo (Gardermoen) and Moscow (Vnukovo).
This year's jury also lauded Greece for an impressive 11% growth of passenger traffic in 2018, with more than 24.1 million passengers.
At the same time, the Athens hub introduced 62 new routes this past year and welcomed 4 new airlines. Volotea and Ellinair also set up base in Athens, while Ryanair started 21 connections and Aegean Airlines 15 new routes, while another 13 companies increased their activity on 34 routes.
Commenting on the award, Athens Internnational Airport Communications & Marketing Director Ioanna Papadopoulou said the distinction was particularly important as it came from airlines themselves. "They recognized the achievements of our team, initially in terms of our actions taken to attract these airlines to Athens airport, and on the other hand, the actions that are carried out constantly so that their presence grows continuously and successfully," she noted.