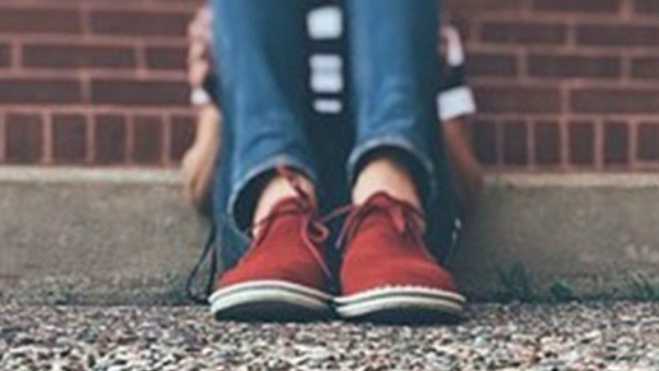 Some 299 children went missing in Greece in 2018, according to data presented on Monday for International Missing Children's Day by the Hellenic Police, which said that 257 of them had been eventually found.

The data was presented on the occasion of the International Missing Children's Day on May 25 at a special event at Zappeion Megaron held by children's support organisation 'The Smile of the Child'. From the 299 children who went missing last year, 123 were boys and 176 were girls. Of these, 96 boys and 161 girls were found, leaving 27 boys and 15 girls still missing. According to the police report, in 2018 in particular, 85.9% of missing children were found, which is the highest recovery percentage in Europe and one of the highest internationally.In the first four months of 2019, 45 boys and 71 girls went missing, of whom 39 boys and 58 girls were found, leaving 6 boys and 13 girls still missing. Data concerning unaccompanied minors, however, is more problematic, as 1,110 children went missing in Greece in 2018 with only 421 found, while in the first four months of 2019 some 404 children went missing, of whom only 137 were found. According to Missing Children Europe, one of the most frequent reasons for the disappearance of refugee and migrant children is the lack of confidence in authorities, their desire to go rogue with friends, the threat of bureaucratic procedures and the fact that reception hospitality facilities are often inadequate or unsuitable for children. The Police's head of Missing Persons Subdivision, Nikolaos Zervakakos, said most of the disappearances were recorded in the Attica region. Most of the missing minors he said were Greek nationals, followed by Albanian and Pakistani nationalities, and aged between 13 and 18. Younger children's disappearance is usually the result of parental kidnapping, he noted.