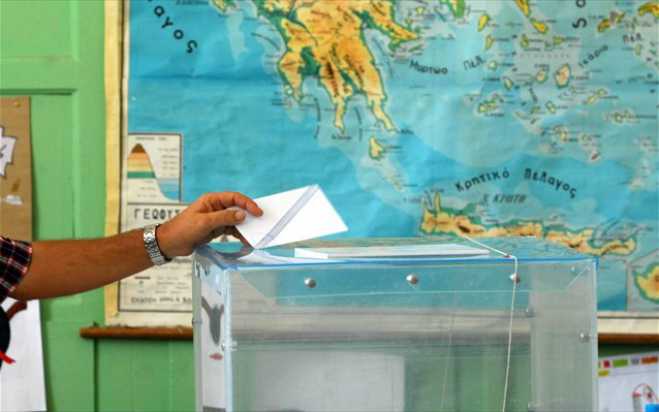 Bylined by Nektaria Stamouli, the article repeats Mitsotakis' pledges to cut taxes and bureaucracy in the thrice bailed-out country, as a primary lever in boosting much-needed economic growth.

"...Greece is expected to elect a conservative leader from an eminent political family next month-and become the first European country in recent times to revert to its establishment after being led by populist outsiders.

"Kyriakos Mitsotakis, the 51-year-old scion of a Greek political dynasty, is the strong favorite to become prime minister after parliamentary elections on July 7. His center-right New Democracy party leads the incumbent left-wing Syriza party by at least 8 percentage points in the latest opinion polls.

"Mr. Mitsotakis promises to slash taxes and bureaucracy and make Greece an easier place to do business. By encouraging more investment and growth, he says, he will persuade Greece’s European creditors, led by Germany, to relax the tough fiscal targets that they have set for the indebted country.

“We will come as a bulldozer and demolish the barriers that keep business captive,” Mr. Mitsotakis told entrepreneurs on the island of Kos in early June."