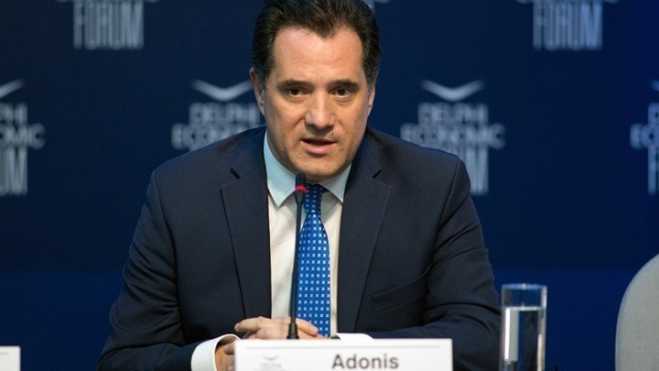 Greek Development and Investments Minister Adonis Georgiadis on Thursday said he was in talks with two investment schemes for the casino project in Hellinikon and reiterated the government's intention not to have any new delay in the tender.

"September 30th is the deadline for the tender and must not be extended," Georgiadis said, adding that authorities were following a tight schedule -two weekly meetings in two levels- while there were ad hoc interventions for the implementation of the investment on behalf of the ministry.

"Without the tender for the casino, the investment project in Hellinikon cannot move forward," the Greek minister said. He noted that the government was preparing a fourth joint ministerial decision (covering the casino), a move regarded as necessary by investors to submit binding offers in the tender.Georgiadis said the ministry met on Wednesday with representatives of the US companies interested in the project (Mohegan and Hard Rock International).

According to ministry sources, Caesar's and the Malaysian-based Genting have also expressed interest in the project. "We move within set timetables. I would dare to say a little better," Georgiadis said, adding that fast track procedures for other big investments have stuck.