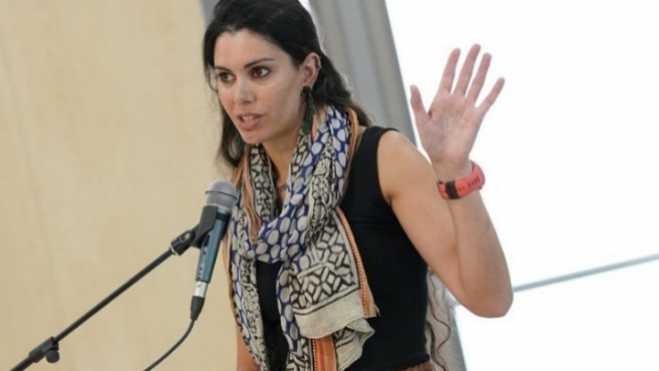 The coroner attributed the death of 34-year-old British astrophysicist on the island of Ikaria to a fall from a great height.

Coroner Nikos Karakoukis arrived on Thursday morning to the island to examine the woman's body on site (it was found in a ravine) before it is removed.

Karakoukis said that "the results of the autopsy indicate a fall from a great height" adding that "she died instantly".

The body will be transferred to Athens on Thursday where a detailed examination will be conducted.

The coroner also explained that all evidence indicate an accidental fall, as no other blood stains were found, except the one under the victim's head, adding that there was no evidence of foul play.