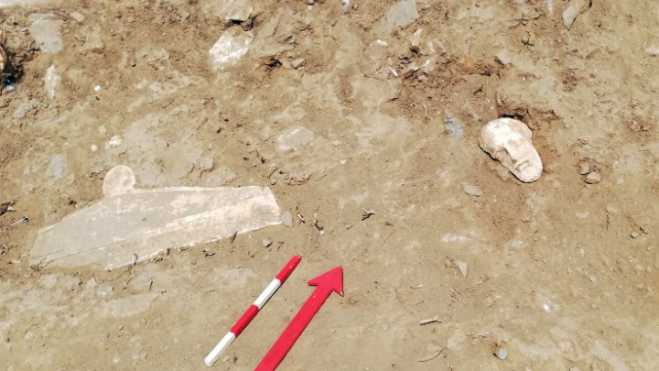 A significant number of grave steles dated back to the Classical Years, some of them carved in very high relief, were revealed during an excavation conducted by the University of Athens at a Classical era cemetery in Xobourgo on the island of Tinos.

The importance of the sculptures is huge as they provide information on the classical sculpture history of the island. These high quality works are the link between the history of ancient sculpture and the tradition of modern Tinos sculpture.

According to Culture Ministry's announcement, the cemetery is situated at the southeastern foothills of Xobourgo and was the main cemetery of ancient settlement that developed in the Classical era.

The settlement, founded just before 1,000 BC, was surrounded by huge walls and was initially used as "refuge settlement". Later, it developed into the most important settlement of Tinos which constituted the main economic and political centre of the island until its abandonment at the end of the 4th century BC. 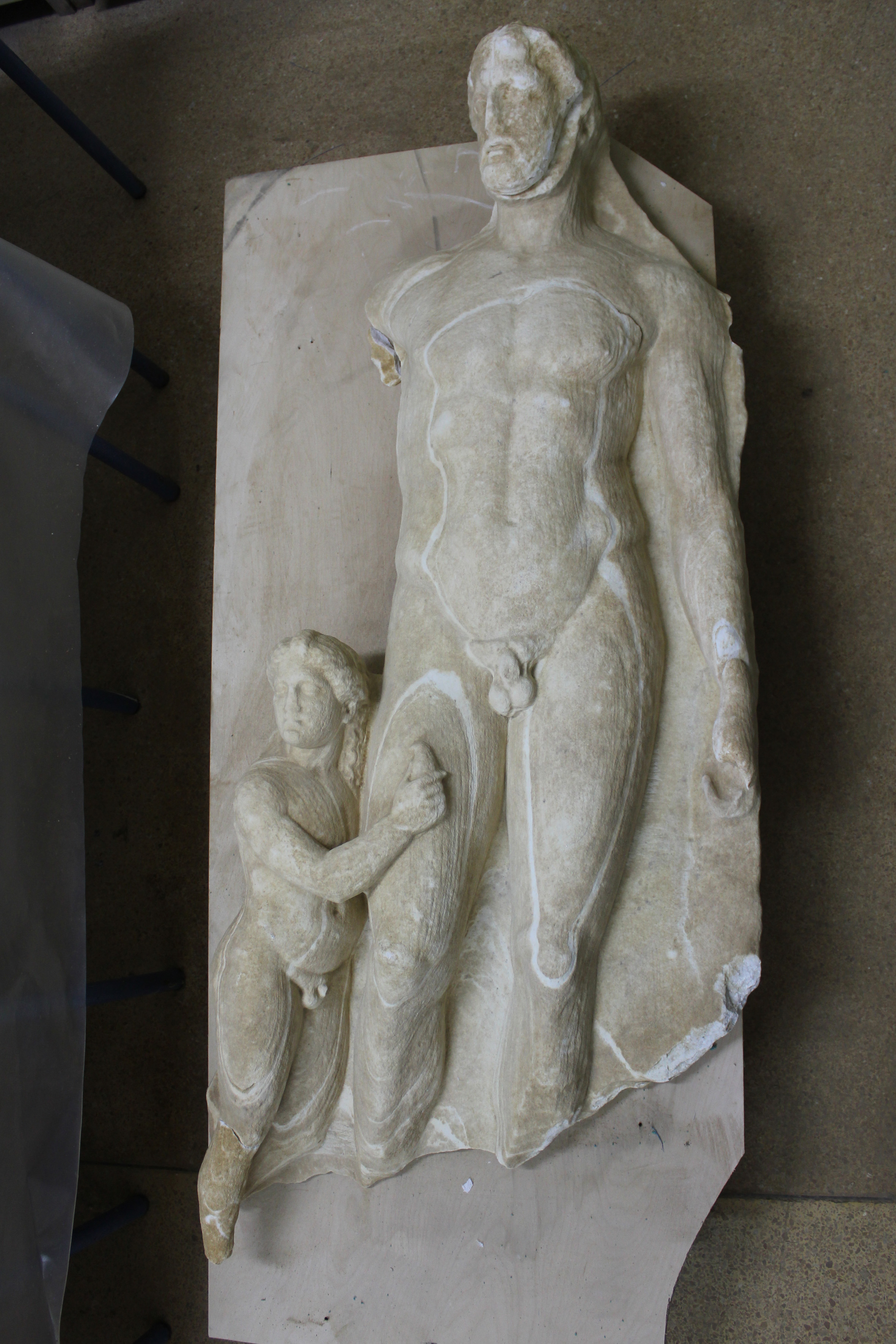