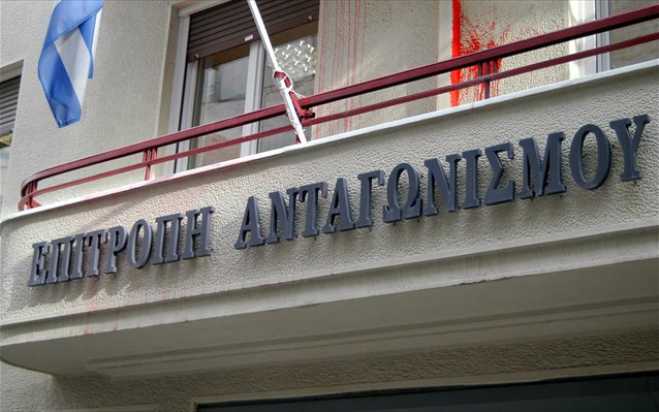 The government nominated Ioannis Lianos, professor of Global Competition Law and Public Policy at the University College of London (UCL) for president of the Hellenic Competition Committee. Lianos will replace Vassiliki Thanou.

The government also proposed for vice president Kalliopi Benetatou who has served for 10 years at the Committee, and for members Maria Ioannidou, professor at the competition law and Maria-Ioanna Rantou.

"The selection of these qualified persons of high prestige at European level in the field of competition law and without any other involvement in politics, mark the government' total priority on the restoration of independence and integrity in the Competition Committee, stated Prime Minister Kyriakos Mitsotakis on Thursday