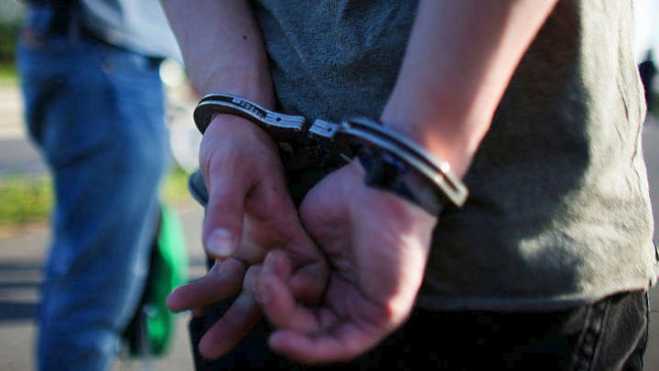 A 20-year-old foreign national currently residing on the island of Leros was arrested by police officers on the island on Saturday and charged with arson. He is to be tried in a court for suspects caught in the act.

According to the findings of a police investigation, the suspect is accused of causing a fire on Friday while in Merikia, Leros that spread and burnt more than four hectares of pine forest. The fire was placed under control late on Friday with the assistance of a fire-fighting helicopter.

The suspect will be led before a Kos first-instance court prosecutor on Saturday.