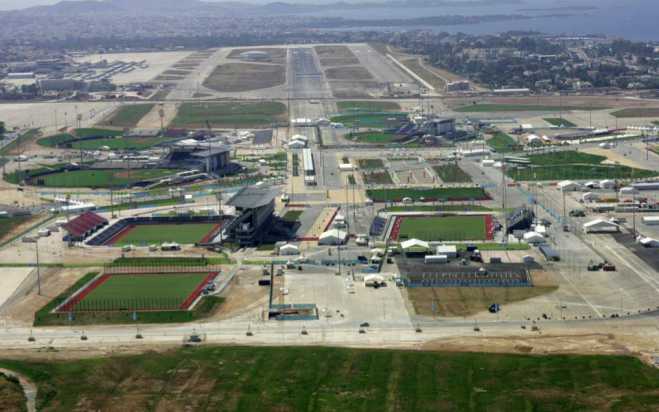 Besides the huge mixed-use investment at the former Athens airport in the southern coastal suburb of Elliniko, two other major developments are being fast-tracked and will begin by the end of the year, Development and Investments Minister Adonis Georgiadis said Monday.

The two investments are in Afandou beach on the southeastern Aegean island of Rhodes, where hotels and luxury houses will be built and the existing 18-hole golf course refurbished, and in Kassiopi, on the island of Corfu, where a resort will be built.

“Any major investments we found deadlocked, we are unblocking one by one. We are working day and night,” Georgiadis told Skai TV Monday.

Georgiadis said two joint ministerial decisions fast-tracking the Elliniko project will be ready by the end of the month, as promised, and another will follow the successful conclusion of the bidding for the casino.