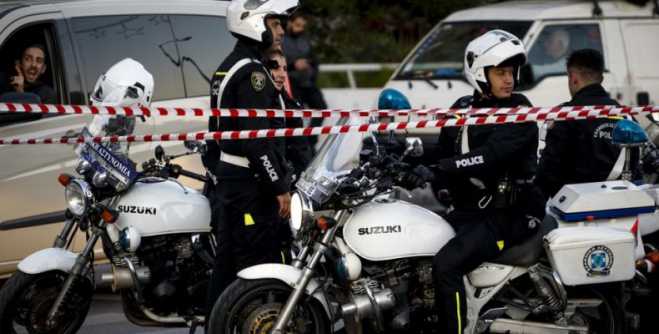 Attacks against bank branches and offices of the New Democracy party were perpetrated by unknown persons in the early hours of the morning, in Glyfada, Alimos, Kypseli, and Kesariani.

In particular, according to police, at 1:35 pm the perpetrators caused damage to the offices of the New Democracy local organization, on Konstantinos Athanatou Street, Glyfada. At the same time, other people damaged a bank branch on Thucydidou Street in Alimos and the ONNED offices in the same area.