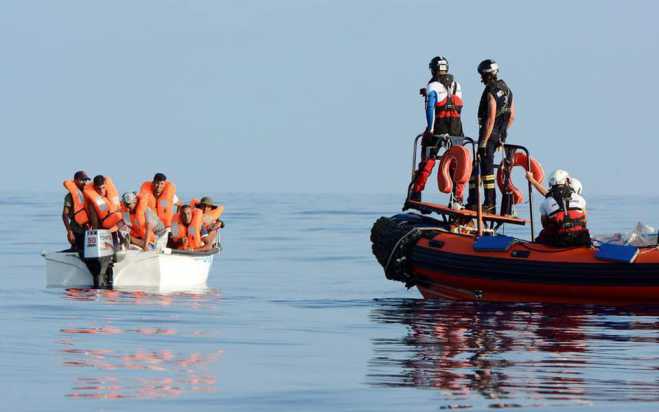 Migrant flows from Turkey to the islands of the eastern Aegean continued unabated this week, with 694 people arriving on the shores of Lesvos, Samos and Chios between early Monday morning and Tuesday afternoon.

According to the latest data, 26,600 people are currently housed on the islands. Lesvos, which hosts the lion’s share, has received 2,427 people since the beginning of the month, swelling the numbers at the Moria reception center to over 10,751 people.

Meanwhile, according to data released by the United Nations on Tuesday, the total number of migrants globally reached an estimated 272 million this year, posting an increase of 51 million since 2010.

Europe hosts the largest number of international migrants at 82 million this year, followed by North America with 59 million, and North Africa and Western Asia with 49 million people.