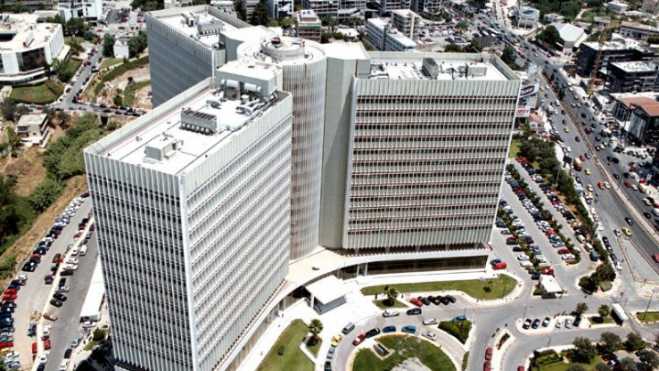 The issuance was strongly oversubscribed allowing tight pricing. The coupon was set at 0.875 pct, the lowest ever achieved. OTE Group achieved significant improvement of its financial position through the extension of its debt maturity profile at very attractive rates. Deutsche Telekom AG participated in the issuance by covering 20 pct of the deal size, signaling its support to the sustainable development of the Group and its vote of confidence in the prospects of the Greek economy.

OTE Group Chairman and CEO, Mr. Michael Tsamaz, noted: “ This issuance is a milestone in the history of the OTE Group, as it is the lowest coupon of an OTE bond to date. It is a vote of confidence in the company and the Greek economy. It demonstrates that healthy businesses, operating in Greece, can have access to international markets with competitive terms, opening a new chapter in Greece's entrepreneurship."

OTE Group Chief Financial Officer, Mr. Babis Mazarakis commented: “ The pricing levels achieved and the strong demand for the bond reflect OTE Group’ solid financial position and prospects. With the successful bond issuance we refinance part of our debt at very favorable terms and reduce substantially our financial costs. Solid economic fundamentals combined with our focus in advancing technology and innovation, will enable us to create a better world for all.”

The new bond will be issued by OTE plc and guaranteed by ΟΤΕ SA under the existing Global Medium Term Note Programme, governed by English Law. The new bond will be listed on the Luxembourg Stock Exchange. Settlement will be executed on September, 24 2019.