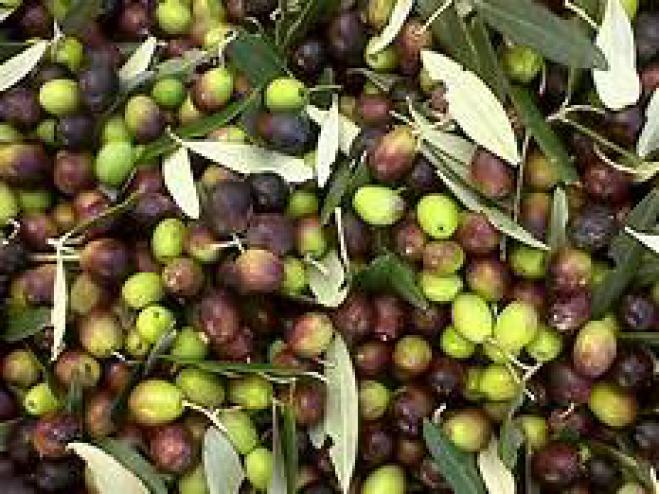 Import sanctions by the U.S. on European products that include cheeses, yogurt, wines, olives, oranges, and lemons are scheduled to take effect on Friday.

They will force American importers to pay up to 25% more for the targeted items, and producers who export significant quantities to the U.S. say this will severely harm sales and impact profitability.

The tariffs were announced by the office of U.S. Trade Representative Robert Lighthizer, following a decision from WTO arbitrators earlier this month. It authorized the implementation of trade countermeasures against the EU in response to decades of subsidies to aircraft manufacturer Airbus that had previously been deemed illegal and anti-competitive under WTO rules.