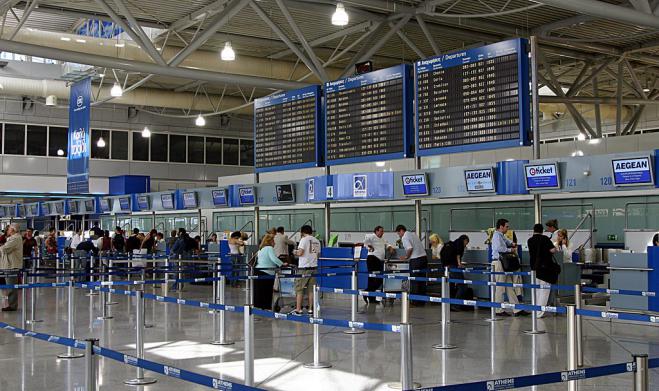 A 36-year-old Brazilian man was arrested at Athens International Airport "Eleftherios Venizelos" by the authorities on drug charges.

He had swallowed 34 makeshift packs of liquid cocaine

According to police, the alien arrived in Greece from Sao Paulo by air via Rome, transporting 34 improvised packages of wet cocaine, weighing 1,455 grams, which were seized.

At the same time, a mobile device, $ 1,000 and 130 Brazilian reals were seized. The arrested person was taken to the Athens Attorney General.