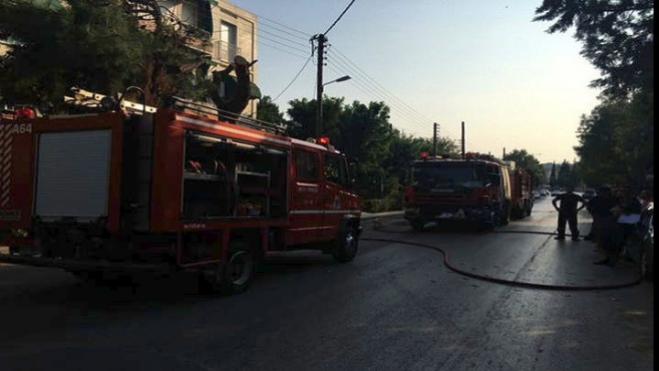 A British national died in a fire that broke out early Friday in her apartment in the Athens coastal suburb of Glyfada.

The firemen put out the fire quickly but found the 65-year-old woman in the living room with burns all over her body. She was transferred to the hospital where she was pronounced dead on arrival.

The fire brigade has launched an investigation into the circumstances of the fire.

According to the fire brigade's initial estimates, the fire was caused by a lit cigarette; the woman probably fell asleep while smoking and her clothes and bed caught fire, resulting in her death.