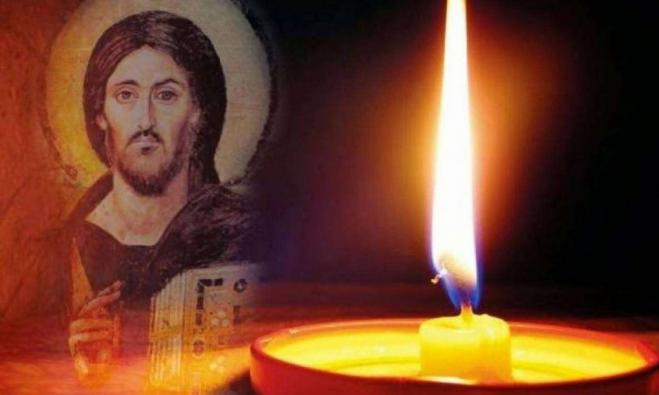 Greeks are in the top 5 nationalities that consider religion important, according to Pew’s Global Attitudes Survey. Greeks are 5th (56%), with Ethiopians (98%) taking top spot, followed by Indonesians (93%) in 2nd, Indians (80%) 3rd, and Brazil above Greece in 4th spot (72%).

The survey found that religion is generally more important to people in poorer countries than richer ones. Americans are firmly in the middle of the pack with just over half (53 percent) considering religion an important aspect of their lives.