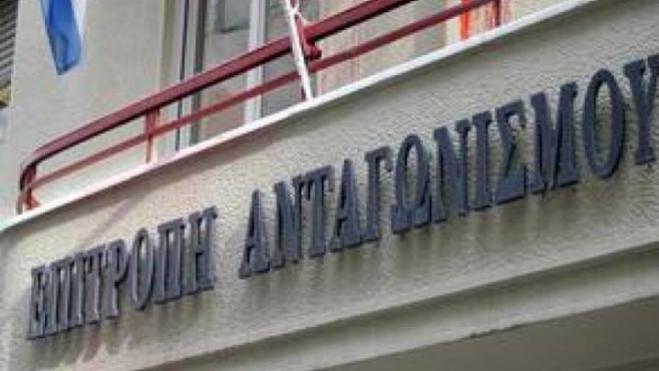 The Competition Commission has unveiled a new proposal for an updated prioritisation system to handle its caseload, whether for cases initiated by the Commission or following outside reports.

The new system, which has been posted for a period of public consultation lasting until November 11, aims to improve the authority's efficiency and effectiveness in a way that best serves the public interest.

Effectively, this means focusing on cases that "maximise the potential results and minimise the cost of obtaining these results," an announcement on Monday said.

"The priority ranking of each case will be determined in proportion to its impact, as defined by a series of objective and transparent criteria, in terms of saving time and resources based on the available evidence," it added.

The announcement states that priority will be given to investigations of suspected "horizontal, cartel-type, cooperation" and abusive exploitation of a dominant position, rather than lower-impact impediments to free competition, such as vertical collaboration practices that now occupy much of the authority's time. It will, however, differentiate between the more serious instances of vertical collaboration that have a greater impact, such as those brought to its attention by consumer associations, those concerning critical goods and services and those extending to other countries or over a large part of Greece.

More points will also be given to cases relating to new or crucial legal issues, especially those impacting its cooperation with the European network of competition authorities.

Cases will be assessed also, based on the quality of the available evidence for pursuing them, with less weight given to those where there is a paucity of evidence regarding the alleged or suspected violations, in order to save time and human resources.

In addition, the authority will set up an index for cases that are close to being statute-barred, whose investigation will be given greater priority.

The updated system also takes into account factors that may lead to a decision to either not begin or not continue cases currently before the Commission, such as:- those that were already statute-barred when reported or when a Commission investigation began- those where its intervention would be ineffective and any fines hard to collect because the companies under investigation are closed, in liquidation, declared bankrupt etc.- those concerning vertical collaboration of limited seriousness and impact- where the violations reported or being investigated are no longer happening and the damage to competition no longer exists- the distortion of competition has been or can be otherwise corrected (legislation, recommendations etc)- cases concerning practices on which the Commission has already issued a final ruling- cases that primarily concern private differences rather than protecting the public interest, even when some rules of free competition have been broken- cases on reported violations where the parties making the report cannot be found at the contact information given, despite the authority's best efforts.