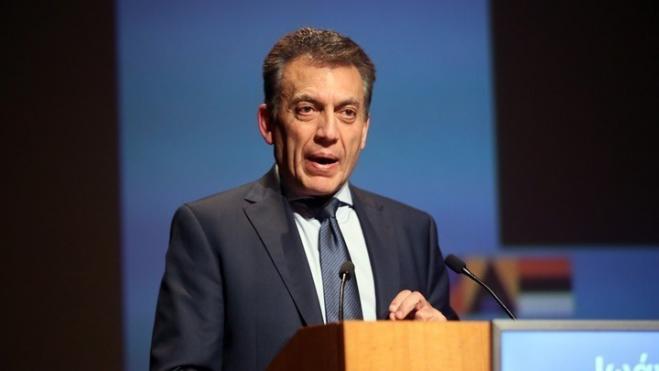 "Today we are taking a most important, meaningful and historic step by proposing a constitutional guarantee of the minimum guaranteed income," Labour and Social Protection Minister Yiannis Vroutsis said on Tuesday, during the debate on revising the constitution in parliament.

He said the proposal was a "flagship" measure for social protection and social rights that aimed to strengthen and support the poorest members of society, who were hard hit by the economic crisis.
"In this way, those that are weaker acquire an additional right and are for the first time visible in the constitutional order, while equality, proportionality, social rights and security of law are made stronger," Vroutsis said.

He noted that the minimum guaranteed income is currently given to 240,000 households, supporting 450,000 people in total. These included 156,000 unemployed persons, 20,000 single-parent families and more than 56,000 households with children.

The minister said that 236,000 of the recipient households had an annual income that was less than 5,000 euros and 130,000 had no income at all. An estimated 670 million euros will be disbursed this year, with the average being 213 euros per household.