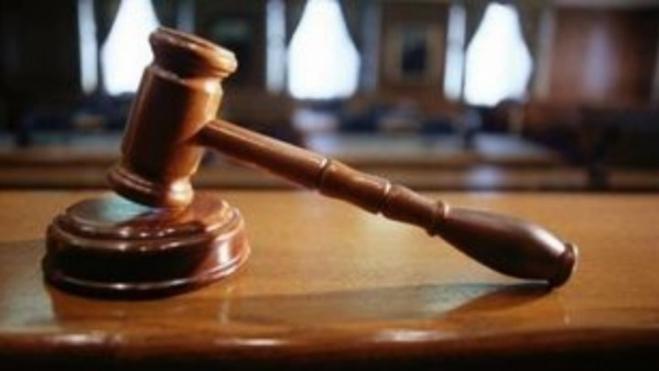 A Greek criminal appeals court on Tuesday delivered a guilty verdict for 22 of the 54 defendants charged with bribery and money-laundering in connection with contract 8002 between Siemens and the then state-owned Greek telecoms utility OTE. The court acquitted the rest, finding that the charges were statute-barred for 27 of those on trial and giving a not guilty verdict for the remaining five, including former PASOK deputy Theodoros Tsoukatos.

The court did not provide a detailed explanation of the reasoning behind its decision, though defence lawyers said that it accepted the prosecution's argument that the charge of bribery was a misdemeanour and had therefore exceeded the statute of limitations. This left only the charges of money-laundering for the cash given by Siemens to OTE executives when the contract and its extensions were signed in 1997 and the following five years.

Among those found guilty were the former CEO of Siemens AG, Heinrich von Pierer, former senior Siemens executive Reinhard Siekaczek and senior executives of Siemens Greece, such as Prodromos Mavridis or fugitives from Greek justice Michalis Christoforakos and Christos Karavellas, who remains wanted for years.

The court has also found Karavellas' spouse guilty of all money-laundering charges, as co-founder and manager of the offshore firm that received cash transfers from Siemens.