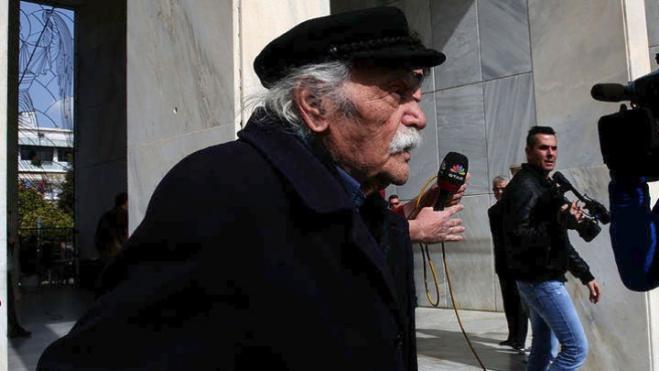 Health Minister Vassilis Kikilias visited Glezos in hospital on Thursday, speaking with him and his doctors. Kikilias also briefed Prime Minister Kyriakos Mitsotakis, currently on a trip abroad, on the Glezos' condition and conveyed the prime minister's best wishes for a speedy recovery.

Manolis Glezos is most famous for taking the Nazi flag down from the Acropolis during the Axis occupation.