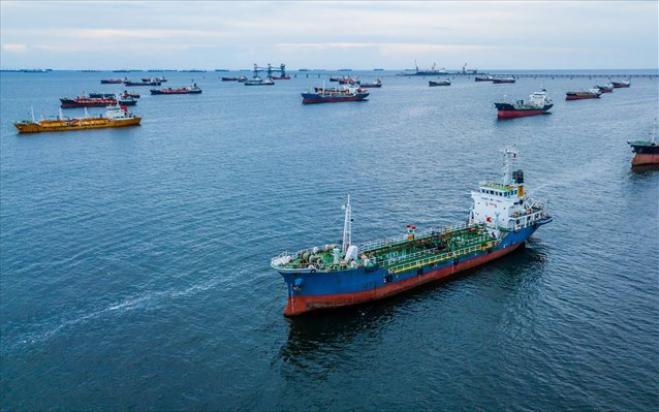 Five Greek sailors have been trapped in two Greek-owned ships, a few miles off the coast of Djibouti, in eastern Africa. Their adventure began in early September, when the African state authorities seized the two ships due to financial claims against the shipowner.

"We've got into a nightmare. We are trapped for no reason,” says one of the five sailors, speaking on the ANT1 television. Greek seafarers remain - for at least three months - on board the ship, as they are not allowed to leave the two ships.

Indeed, as they complain, the food sent by the insurance company is very bad and in very bad condition. Among those trapped is a sailor with heart disease, with relatives calling for an immediate end to their misadventure.

According to "ANT1", the foreign ministry has made every effort to "liberate" the mariners, but there has been no response from the Djibouti authorities. It is worth noting that the shipowner company declined to give its opinion on the whole incident.