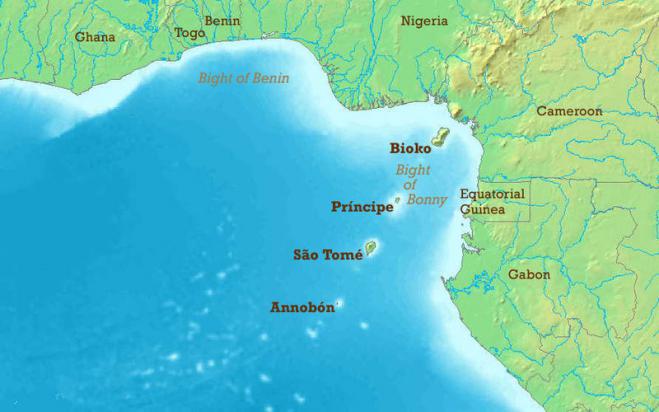 A Greek sailor, who was abducted with three more members of a Greek-owned oil tanker, by pirates in Togo on November 4, has been released according to ANT1.

In a statement issued on 4 November by shipowner firm EUROPEAN PRODUCT CARRIERS (EPC), it said: "We regret to confirm that an incident involving" ELKA ARISTOTLE "was recorded off Lomé, Togo, on November 4, 2019. resulting in the abduction of four crew members. "

Apart from the Greek 20 year old cadet seaman, two Philipinos, and a Georgian were also abducted, while a ship security guard was wounded in the attack.