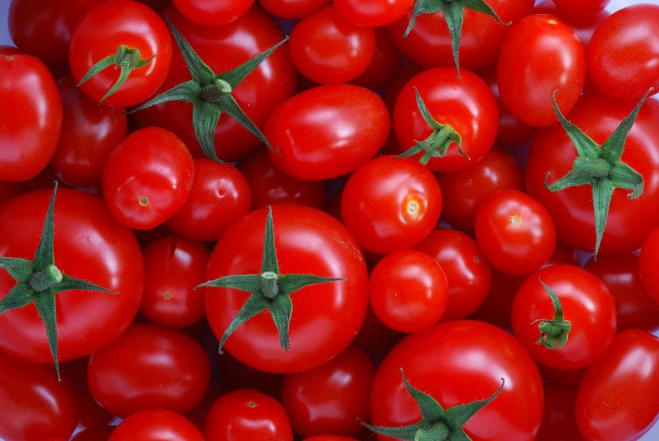 The Greek police in Chania proceeded to arrest a 25-year-old man on the charge of theft.

The detainee, according to a statement from ELAS, removed 1,100kg of tomatoes worth 1,500 euros from a greenhouse in Kissamos.

The theft was reported to authorities by the 60-year-old owner of the greenhouse who immediately identified the perpetrator, who was transporting with his private truck the amount of tomato he had stolen.