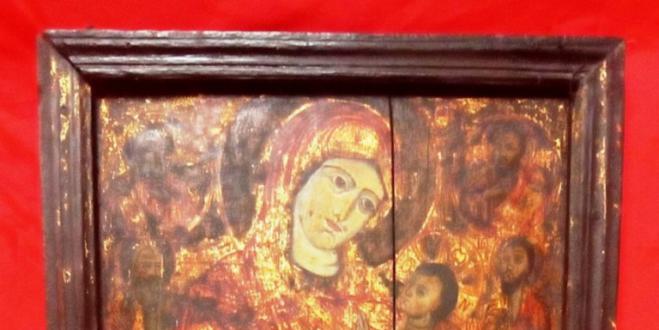 Α hundred thousand euros were sought by a 35-year-old from northern Greece ifor the illegal sale of an ancient icon of the Virgin Mary online.

The icon, which according to the opinion of the competent archaeologist, falls under the protective provisions of the above law, was found in the relative's home in Kilkis. The person in question is a woman arrested on the charge of illegal possession of an undisclosed monument.