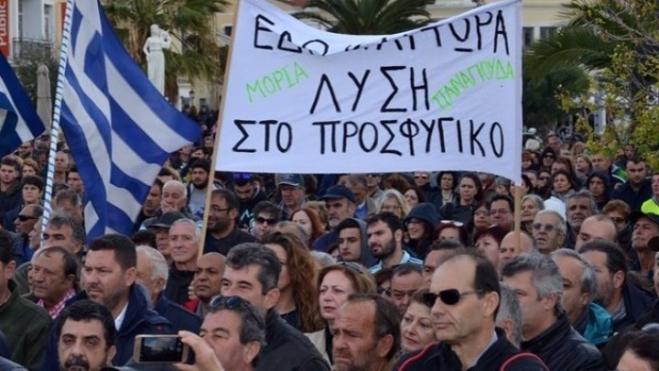 A general strike has been called on Wednesday on the islands of the north Aegean affected by the refugee and migrant crisis.

All activities were at a standstill, the municipality of Mytilene's Tax Bureau closed, as did all the kiosks on the island.

Several protests have been organised for midday.

People were protesting against the creation of new migrant facilities on the islands and demanding a solution for migrants and refugees seeking asylum, the control of non-governmental organisations operating on the island, better guarding of the borders and support for local communities and health and security structures.