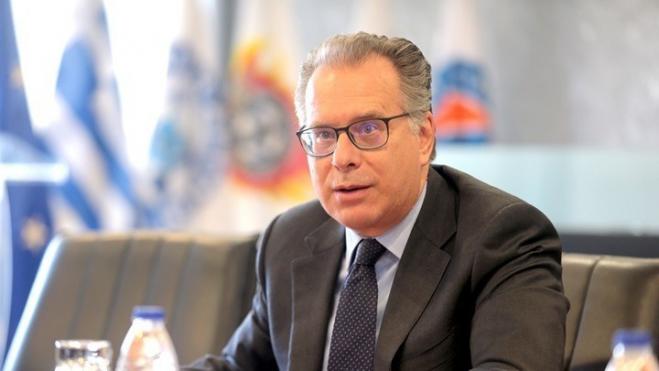 Alternate Minister of Migration and Asylum Giorgos Koumoutsakos, on Friday presented Greece's initiative for tackling networks of refugee traffickers at the Informal Meeting of Ministers of Justice and Home Affairs, held in Zagreb on January 23-24.

As per a ministry statement, the initiative includes a series of operational measures to effectively tackle the phenomenon of human trafficking inside and outside the European Union and follows up on measures implemented at national and European level.

These measures take into account the high level of adaptability of these illegal networks and the increased interconnection of various criminal activities.

The plan proposes an increased cooperation among Europol, Frontex, Interpol and the European Asylum Support Office but also among member states on the exchange of information and the establishment of a security information panel.

It also proposes cooperation with non-EU countries like Turkey, Pakistan, Iran and others, in view of a possible establishment of Europol liaison offices.

The proposal also includes thorough scrutiny of the financial transactions of criminal networks and the detection of transactions carried out through social networks.